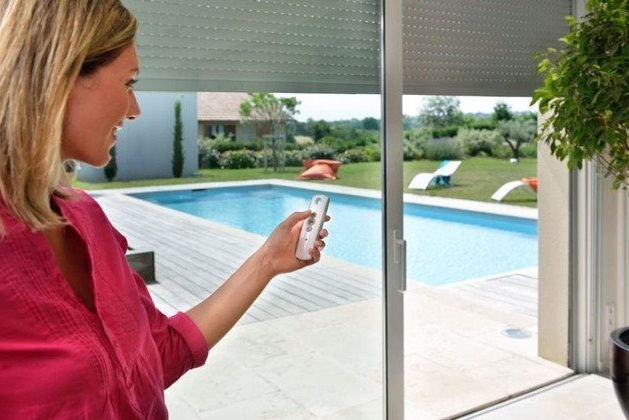 How to program Somfy motorized blinds

Programming a Somfy motorized blind is really very simple. The first thing you need to know is the type of blind, motor, control points and automation ideal for your needs. Once you have completed the task of installing the motorized blind, it remains for you to program it.

Although most Somfy sensors are easy to program, it is key to know how they work and their height synchronization from the start, so that their work is effective, easy and long-lasting.

Most Somfy systems come with an instructional manual of its programming and operation, which you can also get in their official pages, in the networks and in didactic videos.

The first step is to verify that the remote control has batteries in optimal conditions. Although this device works from a long distance, it is suggested that for programming, the remote is as close as possible to the wireless signal receiver on the roller blind roll.

Then, below the device controls, a light that turns on when the buttons are pressed. 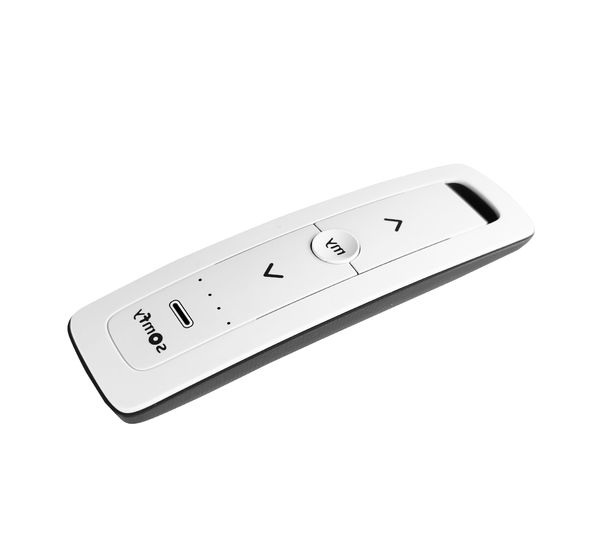 Raise the motorized blind until it stops

This is achieved by pressing the triangular button with the symbol facing upwards and waiting for the blind to slowly roll up until it comes to a complete stop.

It is important to let the mechanism act on its own without assistance for effective adjustment.

The mechanism is activated without the need to press the button, just send the up command and the system will start the winding process automatically.

When the system reaches the stop, the mechanism will stop winding automatically. In many cases the blind will leave an amount of fabric at the top that must then be leveled and adjusted to the desired size.

Press and hold the up/down button until the blind moves.

To correctly adjust the height of the blind, once the system has come to a complete stop, press the triangular up and down buttons at the same time until the roll and the blind give a slight movement of trying to move that lasts only a second.

Adjusting the blind to the desired height

This previous movement indicates that it is ready to be leveled, so proceed, with the triangular up button, to level the desired height. Pressing each time the blind will move until the height is the ideal height according to your taste.

Press and hold the “my” button until the blind moves.

When the height of the blind is as desired, press the “my” button until the roller returns to a slight up and down movement. When pressing “my” it is important to keep it pressed until the blind moves.

Check that the blind stops at the desired height.

After the previous step a command is given with the down button. There the blind will start to unwind, then press the my button, to stop the system and now press the up button once, so that the mechanism starts the winding process and stops at the desired height.

This same procedure is then applied to the system to control the lowering or unwinding of the system.

It is important to note that the light on the remote control, lights up every time we press any button.